Learn More
About Us

In 1985, Sister Juanita Ujcik, OSF to minister to the men and women inmates of the DuPage County Correctional Facility.  Sr. Juanita began with education classes for men which became so popular that requests for other classes were suggested by the inmates.  Sr. Juanita started a life skills class for women and developed a business plan for a volunteer organization to assist with the growing needs of the inmates.

Sister left JUST in 1989 and returned to Joliet as the Director for the Center of Correctional Concerns.   She served on many committees for Social Justice and with the Office of Human Dignity of the Diocese of Joliet.  Sr. Juanita passed away on December 9, 2019 and was supremely happy with the advancement of the organization she founded.

Today, JUST is an incredible organization with countless talented, compassionate, intelligent and devoted employees, volunteers and leaders.  Thousands of inmate’s lives have been changed for the better because of the wonderful people, over the years, that have comprised the JUST organization.  These people include the executive directors, employees and board members.

JUST has expanded its vocational programs that assists the men and women with reentry back into their communities. 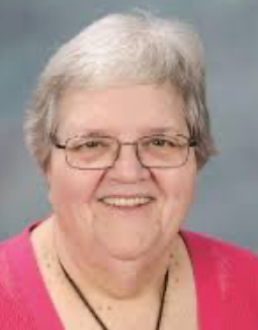 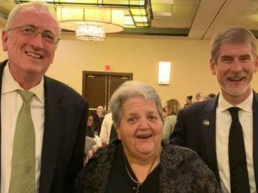